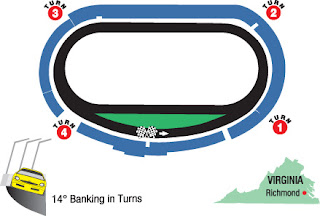 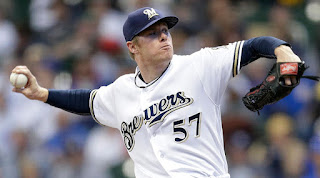 The Atlanta Braves have struggled to a 6-12 start through Monday's games with a team batting average of .243, an anemic .304 on-base percentage and .695 OPS. They have 20 home runs in 18 games, but likely wont pose a threat against Chase Anderson, who has dominated in the early part of this season. In four starts, Anderson has won two with a stingy 1.13 ERA. In 24 innings, he's struck out 22, while walking just six and allowed a single home run. Expect Andeson to have similar success on Friday, neutralizing the Braves only legitimate offensive threat, the long ball.

More DFS Notes after the jump
Posted by Race4thePrize at 3:19:00 PM 1 comment: 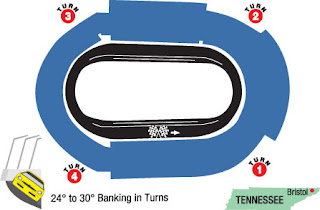 Quick data for DraftKings Daily Fantasy Baseball Picks. The sheet is always updated for Monday, Wednesday, and Friday contests. On other days, it's up to @race4theprize. If there is enough traffic, he'll update the daily fantasy baseball spreadsheet everyday.

Click here to access the Daily Fantasy Baseball Spreadsheet on Drive
Posted by Race4thePrize at 10:44:00 AM No comments: 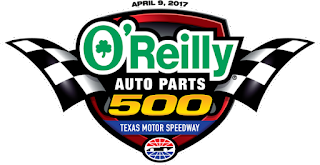 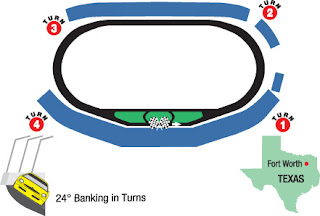